This entry was posted on April 6, 2020 by Team Baader Planetarium

We are aware that many of our customers are waiting for news about the MaxBright® II Binoviewer. Please be assured that we are indeed almost there. We still ask for a little patience – unfortunately the current situation has led to further delays. We are expecting deliveries in April. 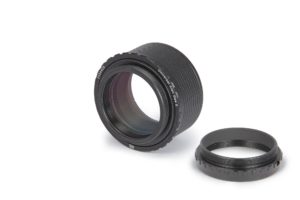 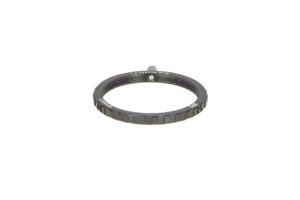 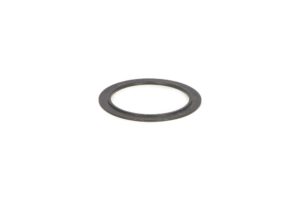 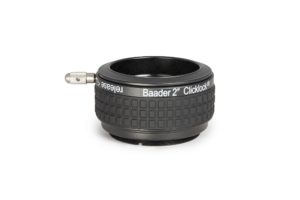 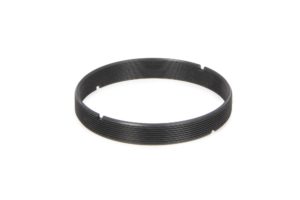 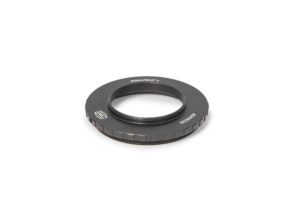 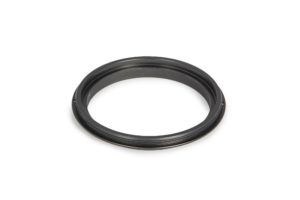 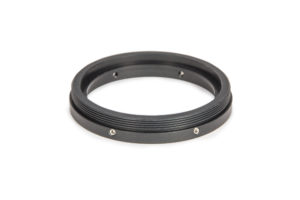