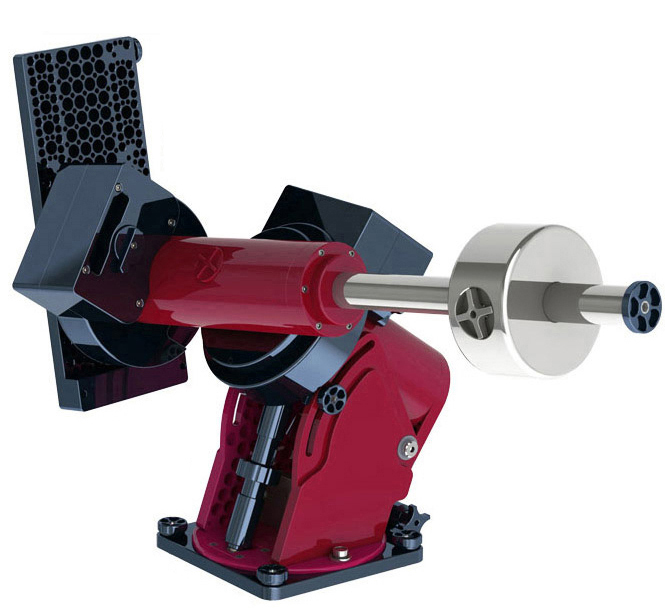 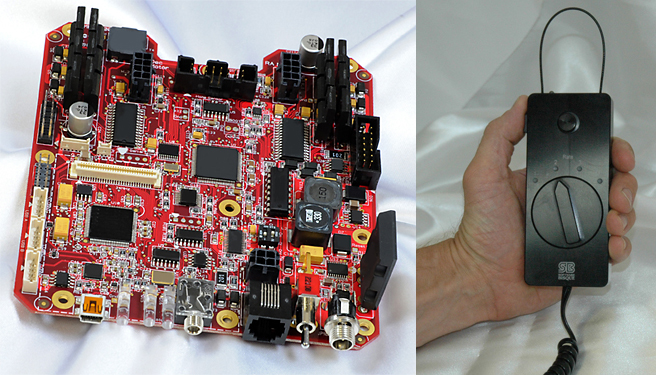 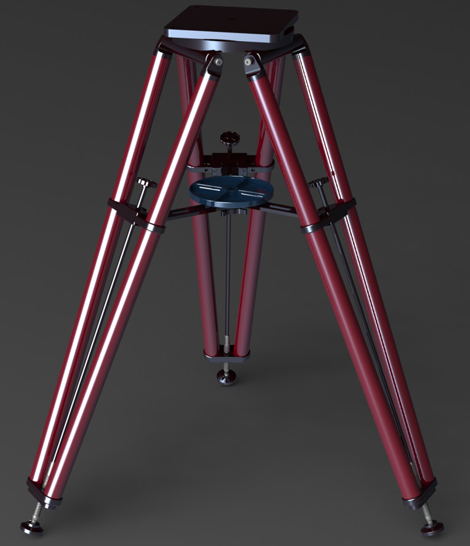 The suitable tripod for the MX+ mount in portable use is also in a complete new design, total tripod weight: 20 lb (9 kg).

Again and again, we received mounts for repair work, which have malfunctions due to corroded connections. Therefore, the following note:

It is advisable to spray the connectors of all cable connections generously with contact spray and then plug in the respective plug several times. In this way, the contact is cleaned and at the same time corrosion and the accumulation of condensation water are prevented. Please do not spray into the socket! In this way, short circuits can be produced if contact liquid is used too generously and runs through electronic components inside the device.

In any case, if there are undefined malfunctions during the electricity or signal transmission, it is first of all advisable to clean the plug-in connections by means of contact spray.