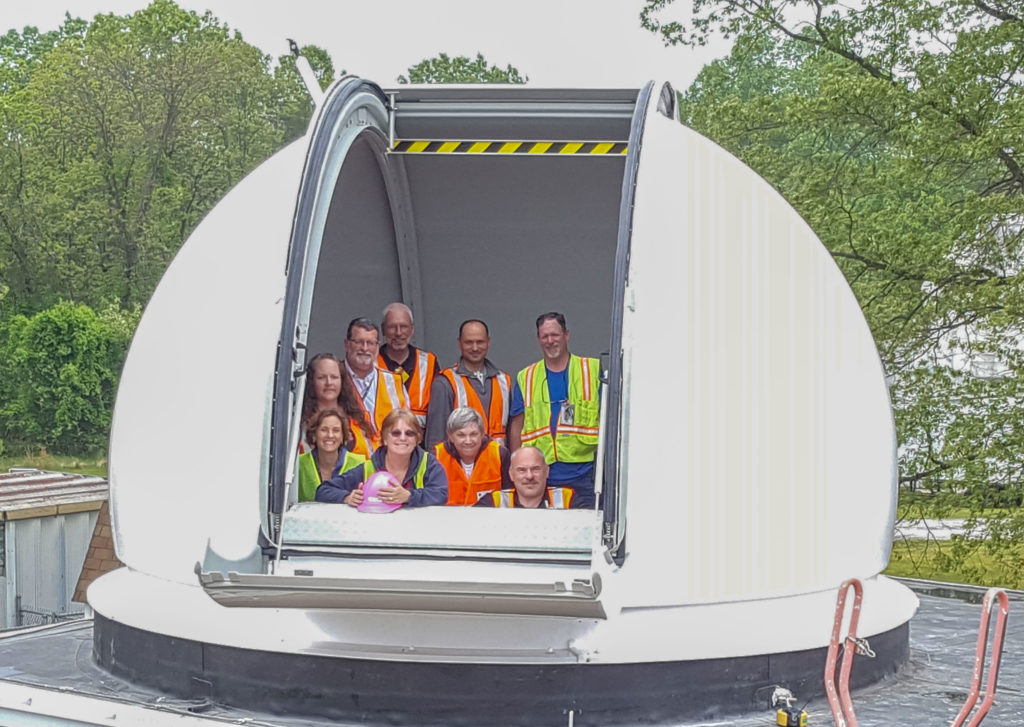 For over 40 years, NASA's global network of satellite laser ranging (SLR) stations has provided a significant percentage of the global orbital data used to define the International Terrestrial Reference Frame (ITRF). The current NASA legacy network has reached its end and a new generation of systems must be ready to take its place. The scientific demands for submillimeter accuracy and the ever-increasing number of tracking targets place high demands on the performance of this new generation of systems. Based on the experience from the legacy systems and the successful development of a prototype station, a new network of SLR stations, the so-called Space Geodesy Satellite Laser Ranging (SGSLR) systems, will be developed. This will be the most advanced SLR component of the NASA space geodesy project.

These (NASA) systems will perform better than most stations in the current global SLR Network in terms of data precision, stability and quantity. They will be able to operate in most locations around the world and are being designed to last for decades.

The Goddard Geophysical and Astronomical Observatory (GGAO) is located in the center of the Beltsville Agricultural Research Center, about 3 miles outside of the Goddard Space Flight Center. GGAO houses some of the data acquisition systems of the Space Geodesy Project's Satellite Laser Ranging (SLR), Very Long Baseline Interferometry and Global Navigational Satellite System. SLR systems include the legacy operational system MOBLAS-7, the next-generation NGSLR system (former prototype of the SGSLR system), the 1.2-meter telescopic research facility, and the newly developed SGSLR system.

NASA's official blog covers the development of SGSLR at GGAO, including the construction of the facility, integration and testing of the instrumentation and any verification of the system during collaboration with MOBLAS-7. 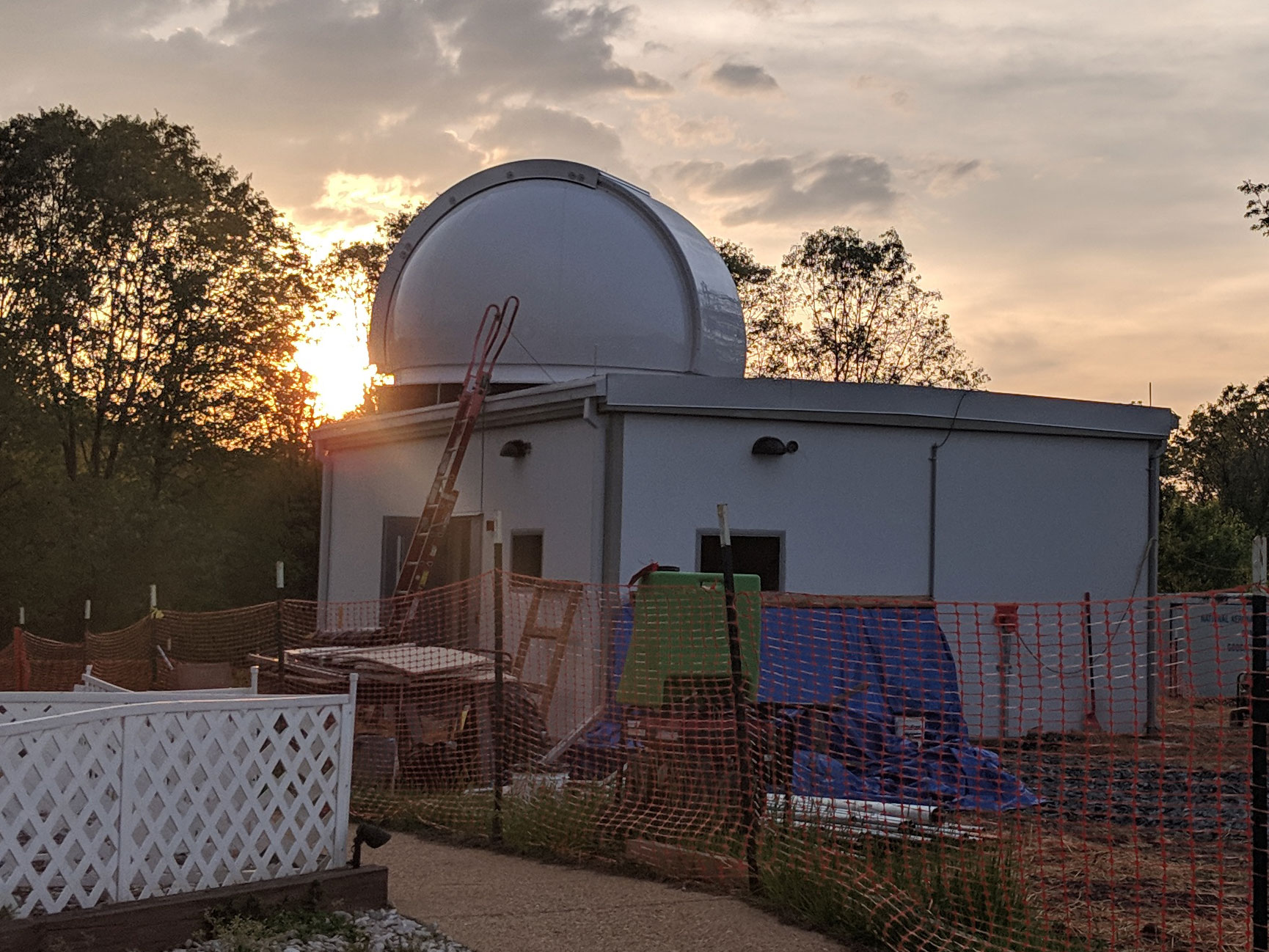 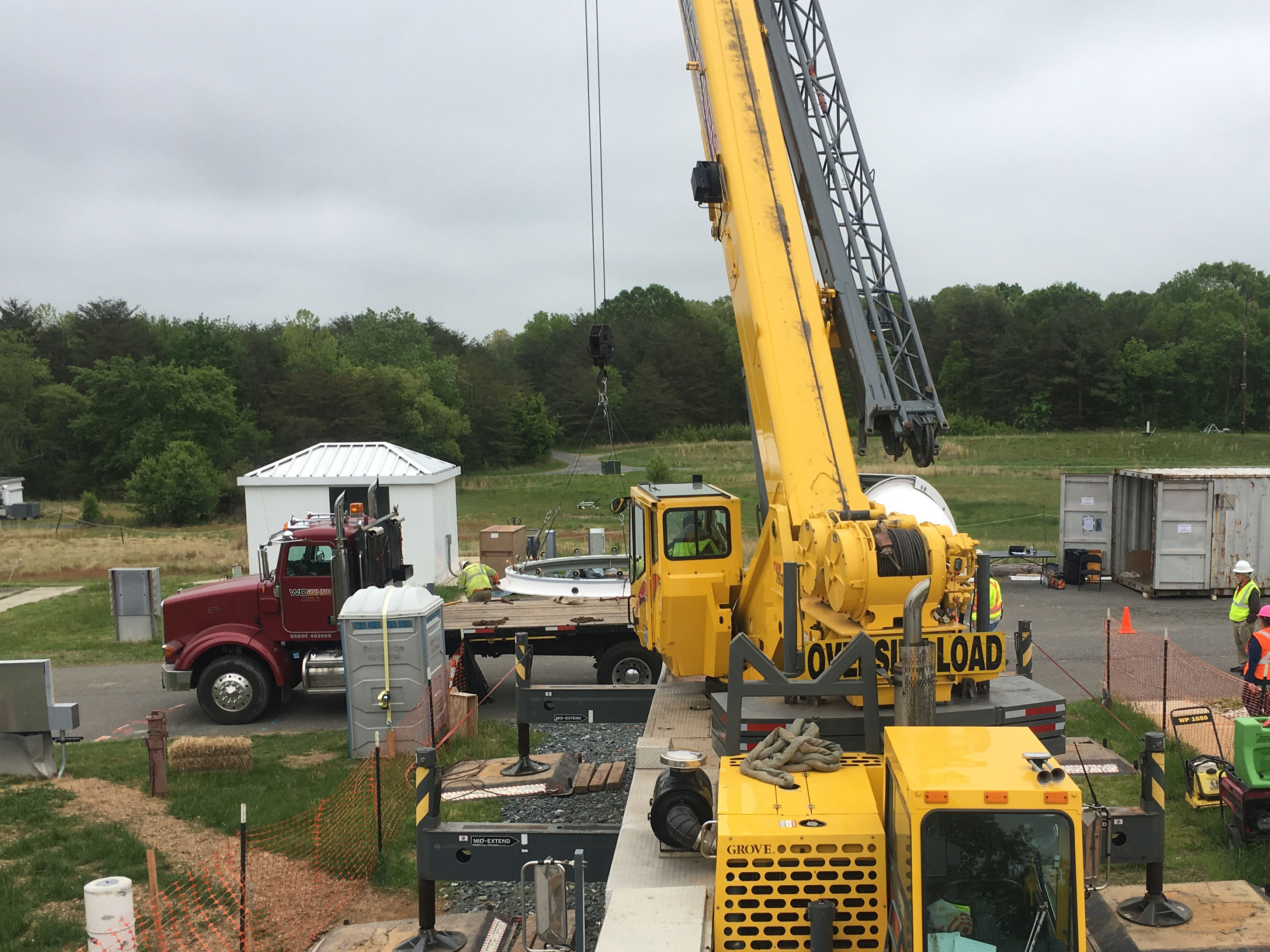 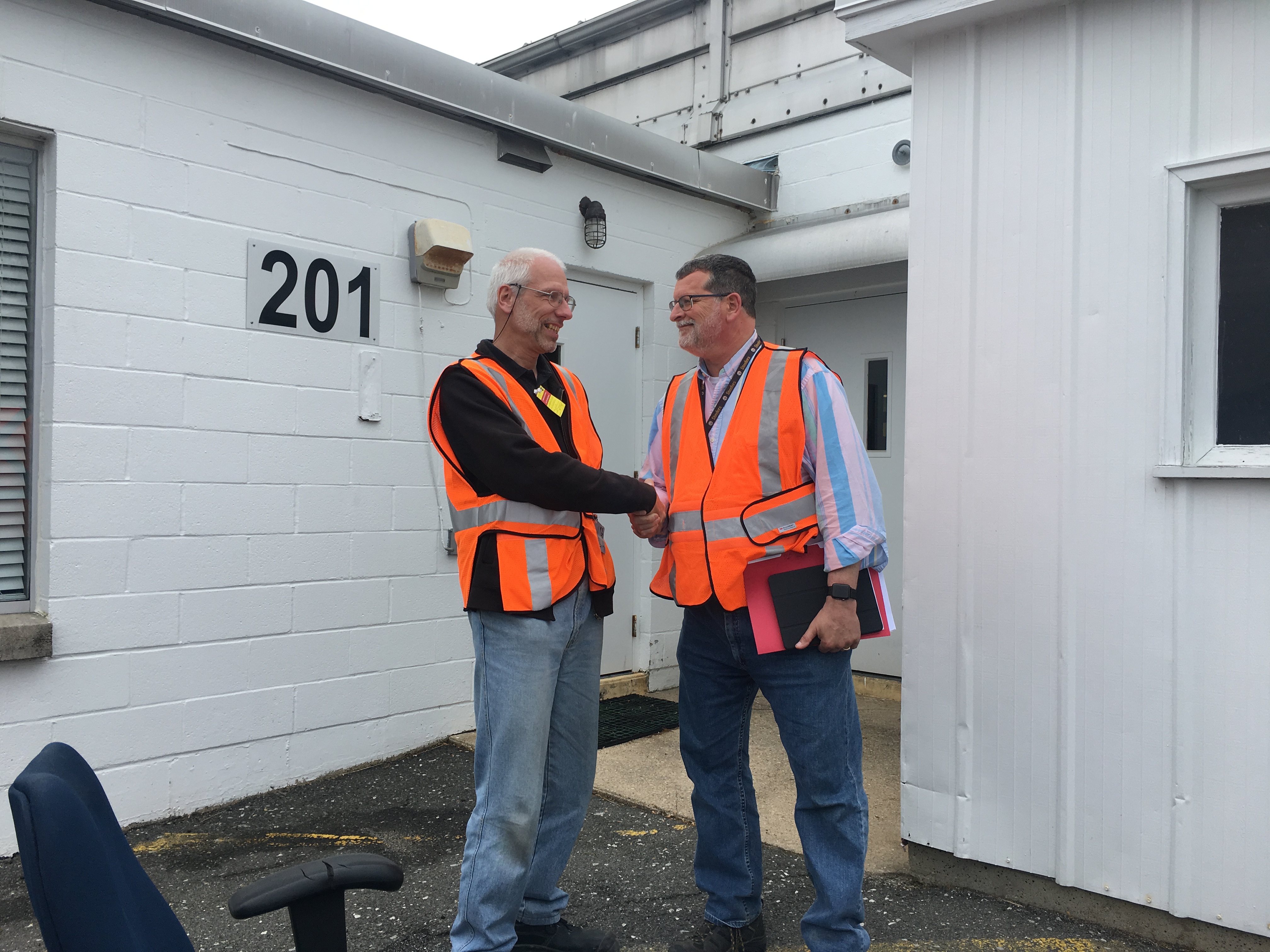 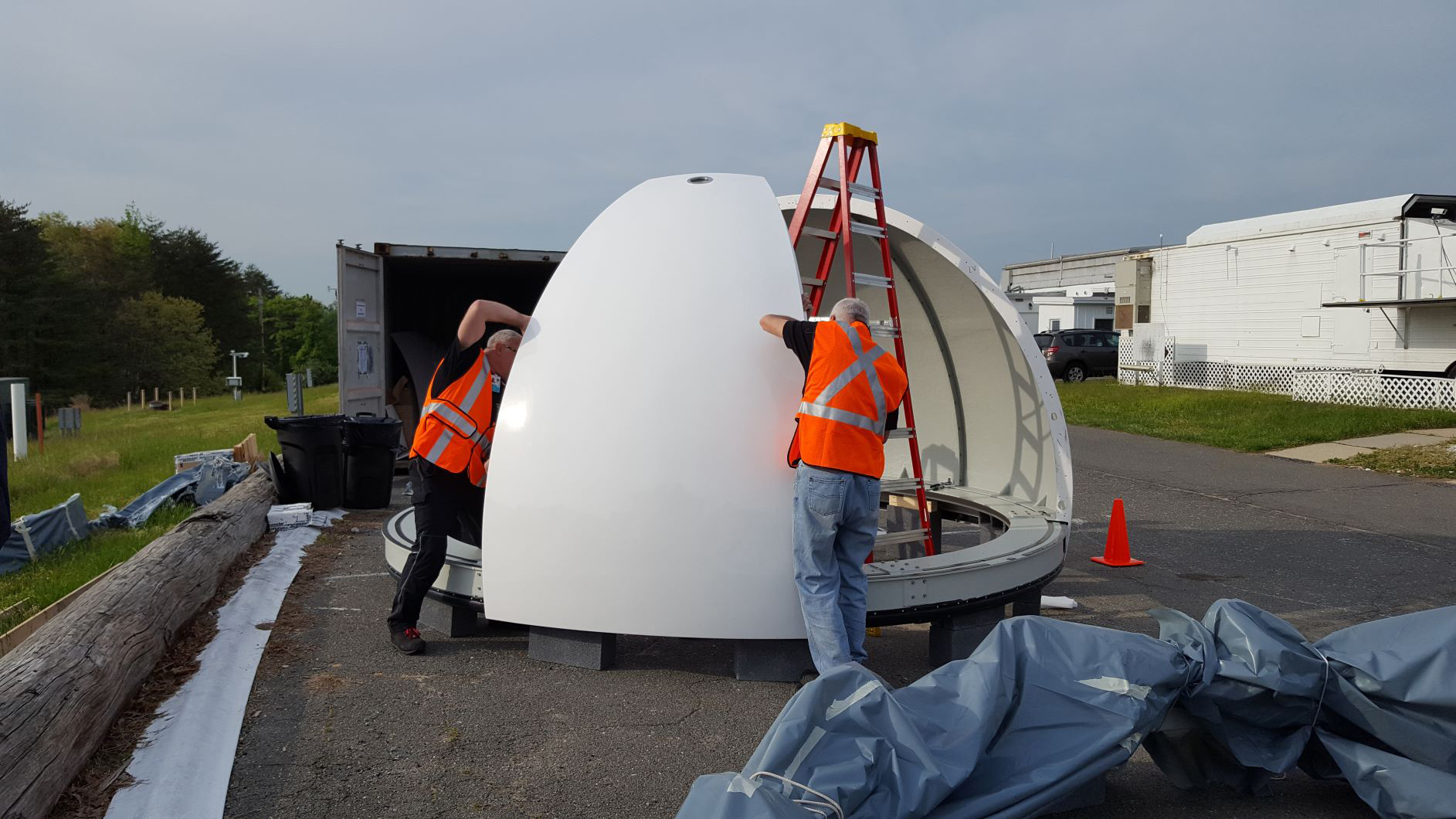 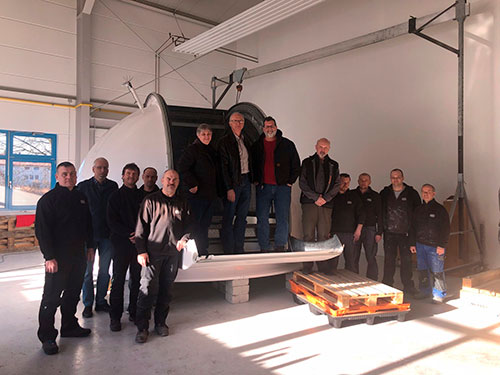