Telescope installations in November and Dezember

This entry was posted on December 19, 2018 by Team Baader Planetarium

It does not always have to be a dome installation... For many years we have also had various other major projects, some of which were presented on our websites very little to not at all. We would like to present three current projects to you, in which we have installed large mounts, pillars and/or telescopes from 10Micron, PlaneWave and Baader Planetarium – integrated into existing (or still to be built) protective structures. 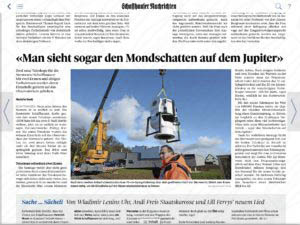 One of our largest recent (non-dome) projects. The assembly was very exciting, because first a crane failed and had to be replaced by its "big brother". Now, however, the Schaffhausen Observatory has been equipped with the latest technology: A PlaneWave CDK 700 reflector telescope and a 10 Micron GM 4000 HPS mount with Baader Presto APO 193 / 1450 CaF2 and Solar Spectrum H-alpha filters. Another PlaneWave CDK 700 will follow next year. You can read more about the installation on the right in the newspaper report (german only) as well as on www.toponline.ch 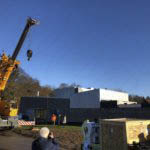 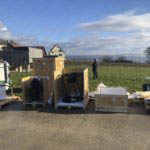 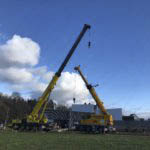 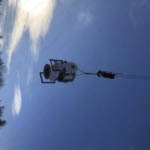 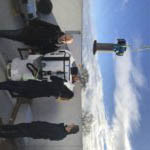 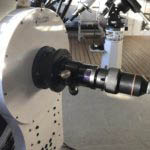 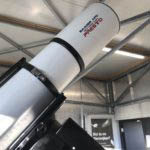 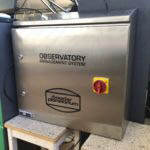 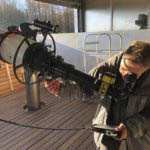 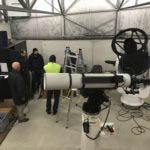 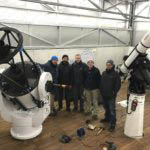 At the Dahlewitz school and public observatory, an older rental telescope was replaced by a new CDK 20 on a GM 4000 HPS mount. In the next year the installation of a complete observatory management system as well as the delivery of a high-quality CCD camera is still pending. Then the observatory will not only be fit for standard public operation, but also for demanding astrophotography and project work. 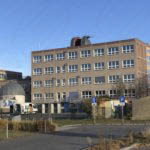 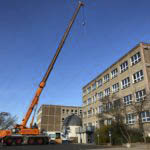 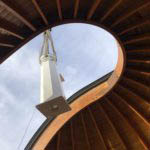 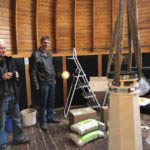 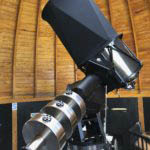 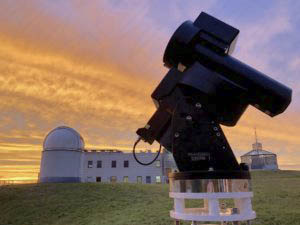 Already in 2012 we installed a 3.2m dome for the meteorological observatory of the DWD. Now the next one is to come. First the mount was delivered and installed, which now "hibernates" in a self-made protection due to the still missing dome. Later an atmospheric research device, which has to follow the sun, will be installed on the mount. 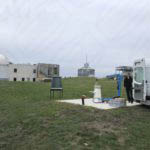 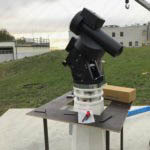 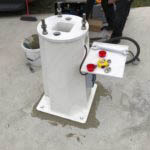 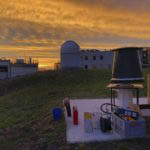