This entry was posted on August 31, 2017 by Martin Rietze

For years our colleagues Martin Rietze and Michael Risch have been hunting for the next solar eclipse in the most remote places in the world.

This year, 2017, Martin Rietze (an eclipse enthusiast and passionate volcano photographer, see also www.mrietze.de) was alone in the USA. Finding a secluded place without further spectators was almost impossible with this extremely popular solar eclipse. Still, with only about 20 other spectators on the mountain "Static Peak (at 3400 meters), Jackson Hole, Teton Range" he found a good place and brought back impressive pictures.
See below some pictures and a short video animation in low resolution. Download here the Video in original 4K-resolution. 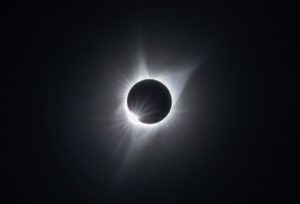 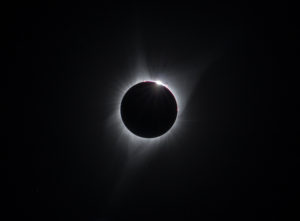 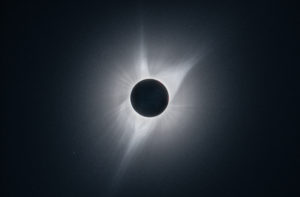 Corona at the middle of totality (with Mercury shown) 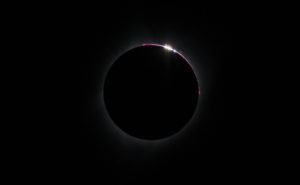 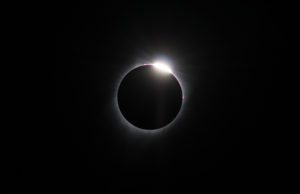 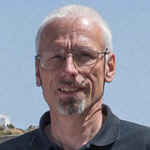 View all posts from Martin Rietze

One thought on “Team Baader at the "Great American Eclipse" 2017”