This entry was posted on March 22, 2022 by Team Baader Planetarium

The QHY533 M/C cooled CMOS Camera is a very good and reasonably priced entry-level camera. It has everything a modern CMOS camera can do. For amateur astronomers interested in all areas of astronomical photography, the QHY 533 C/M can cover a wide range of your images. With its BSI Sony sensor, the camera is extremely sensitive and low-noise in the deep sky range. Thanks to the good cooling performance, long exposure times can be realized with it. The pixel size of 3.76 x 3.76 µm is optimally adapted for shorter focal lengths of 500 to 750 mm. 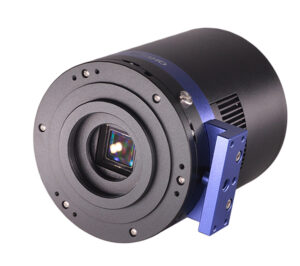 The exceptionally low noise combined with high sensitivity of the simple and inexpensive QHY-CMOS cameras have made them the choice of many amateur astronomers for solar, lunar, and planetary photography, where stacking and processing a very high number of frames greatly improves the raw sum image ("Lucky Imaging"). With their low noise, the color cameras in particular are also suitable for EAA, i.e. Electronically Aided Astronomy, where the images are combined to a live image directly during the observation via LiveStacking. For this, the software Sharpcap is often used, which naturally supports the QHY cameras, too.

For a beginner, it can be confusing to choose the right camera to start with. We therefore advise you to proceed step by step, starting with the equipment that allows to track (guiding) a telescope mount in such a way that your first attempts will also show pinpoint star images.

Before deciding to buy a new camera, you should give some thought to the following points:

Our recommendation for getting started: Guiding and planetary cameras

For astrophotography with longer exposures, the guiding precision of the telescope mount is crucial. All mounts have some tracking error during the exposure, whether due to mount setup errors or other mechanical causes. This tracking error causes the stars on each shot to become distorted into dashes, which ultimately ruins the image.

QHYCCD has a long history of developing and producing guiding cameras, and was the first to introduce low-cost CMOS technology - including many of the company's own patents - to amateur astronomy. Also, many of the higher-end QHYCCD cameras have a guiding interface that is compatible with the SBIG ST4 standard.

The camera can then be connected directly to the mount via the ST4 interface; the guiding software still runs on the PC connected via USB. This is interesting if the mount is not controlled via the PC anyway. For example, if the mount is also controlled from the laptop via the ASCOM interface, the guiding signals can also be sent via this connection, and the ST4 cable is not needed. The most widely used guiding software is PHD2.

For beginners we would like to introduce two inexpensive modules at this point: 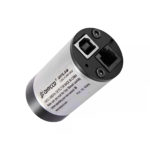 The QHY 5L-II-M is a 1.2 megapixel guiding camera with very high sensitivity (even faint stars can thus be used for tracking) and a USB 2.0 interface. They are ideal for use as lightweight autoguiders or planetary cameras where short exposures are typical. 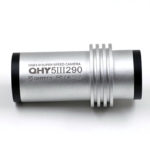 The second is the QHY 5-III-290M with a faster USB3.0 interface, which in addition to its guiding function can be used even better as a planetary camera for "lucky imaging" (sun, moon and planets) successfully because of the higher data rate.

The reason for recommending these two products is based on the basic requirements for a good guiding camera. It should have the following features:

The models of the

We offer the following products of QHY 5-III series: 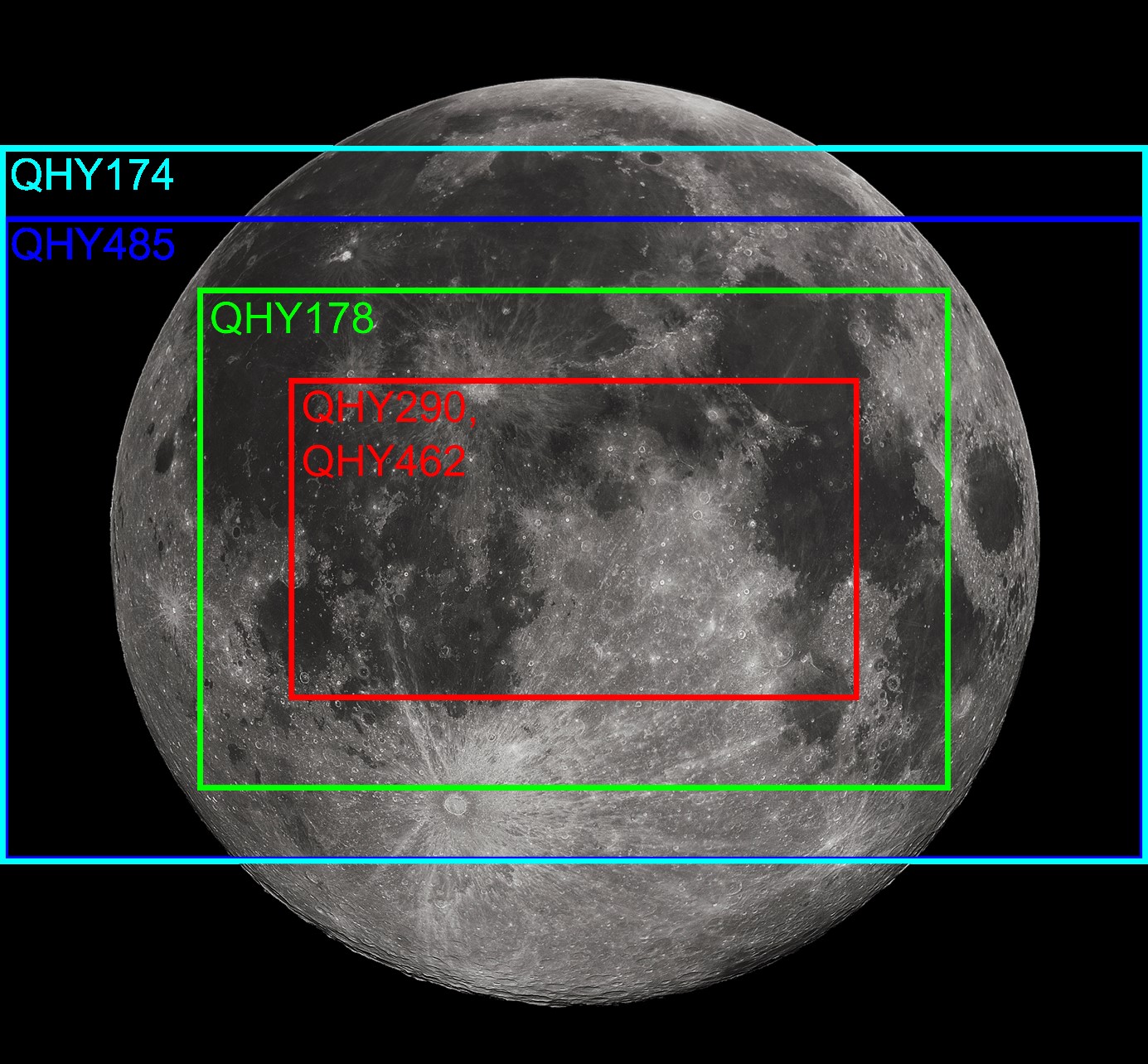 Sony STARVIS™ sensors stand for highly sensitive BSI sensors with rear integrated conductive tracks. These allow the area of the photodiode to be maximized in favor of the highest possible conversion rate (quantum efficiency). Sony PREGIUS™ sensors are characterized by a global shutter. Here, the sensor is read out completely, instead of the usual line-by-line readout in rolling shutter cameras. Motion artifacts can thus be excluded.

A special technical feature distinguishes the QHY462 and QHY485: Their sensors of a new generation feature a "Super High Conversion Gain" mode. The sHCG function allows the generation of a strong output signal at low illuminance and very low readout noise of less than one electron.

The QHY178 is the only one of the models to feature 14-bit analog-to-digital conversion on the hardware side and can thus natively discern 16384 brightness steps.

Which planetary cameras are particularly suitable for beginners?

In the color camera segment, we recommend two options:

It is two CMOS cameras in one. As usual, it can be used to take normal one-shot color images of the planets of the solar system (including the Sun and Moon). In addition, due to the extremely low readout noise, RGB images of brighter DeepSky objects can also be captured at shorter exposure times using the Lucky Imaging technique. 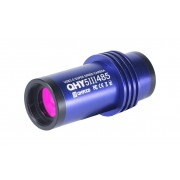 QHY-5-III-485C Planetary and All Sky Camera QHY-5-III-485C Planetary and All Sky Camera (#1931030, € 490,-) does not have the sensitivity extended into the infrared part of spectrum, but with the sHCG mode it delivers raw images with exceptionally low readout noise (less than 1e-). The sensor and its electronics deliver frame rates of 18.5 frames (fps) and 16 bit data depth per second via USB 3.0 at full resolution, and even 44 frames per second at 8 bit data depth. 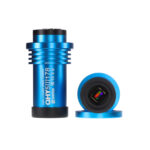 For those interested in mono cameras or potential filter users, the QHY 5-III-178M CMOS Kamera (#1931024), €420,-) is exciting. Its very fine resolution sensor positions itself between those of the QHY462 and QHY485 in terms of area and resolution, and allows the choice of multiple shooting ratios with only minimal reduction in resolution.