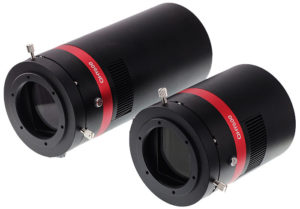 More details about the QHY600 camera can be found here

The QHY600 / 268 camera's USB interface to the computer will connect or disconnect by turning on and off the camera's 12V power, without the need to plug and unplug the USB cable. This technology enhances the controllability of the camera when used in a remote station. You only need to remotely control the 12V power  supply of the camera, or the power of the camera AC adapter, to achieve remote USB connecting and reconnecting of the camera.

With a pixel size of 3.76 µm, these sensors already have an impressive full well capacity of 51ke-. Nevertheless, QHYCCD has implemented a unique approach to achieve a full well capacity higher than 51ke- through innovative user controllable read mode settings. In extended full well readout mode, the QHY600 can achieve a much greater full well, more than 80ke- and the QHY268C can achieve approximately 75ke-. Greater full well capacity provides greater dynamic range and large variations in magnitude of brightness are less likely to saturate. The QHY600 / 268C have each have three user controllable readout modes with different characteristics.

Usually thermal noise in imaging sensors changes with time and temperature in a very reproduceable manner. However, there is another type of thermal noise peculiar to some backilluminated CMOS sensors that has the characteristic of typical fixed pattern noise but the value is not related to the exposure time. Instead, each frame appears to have its own characteristics making dark frame subtraction less effective on the total thermal noise in an image. The QHY600 / 268C uses an innovative suppression technology that can significantly reduce the level of such random noise. 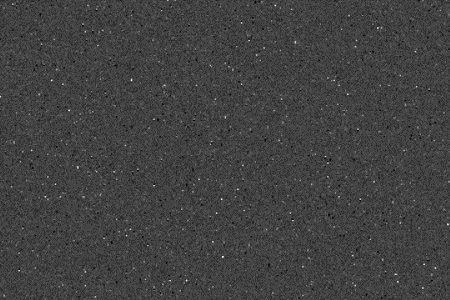 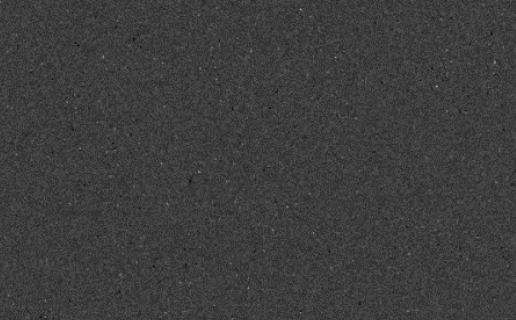 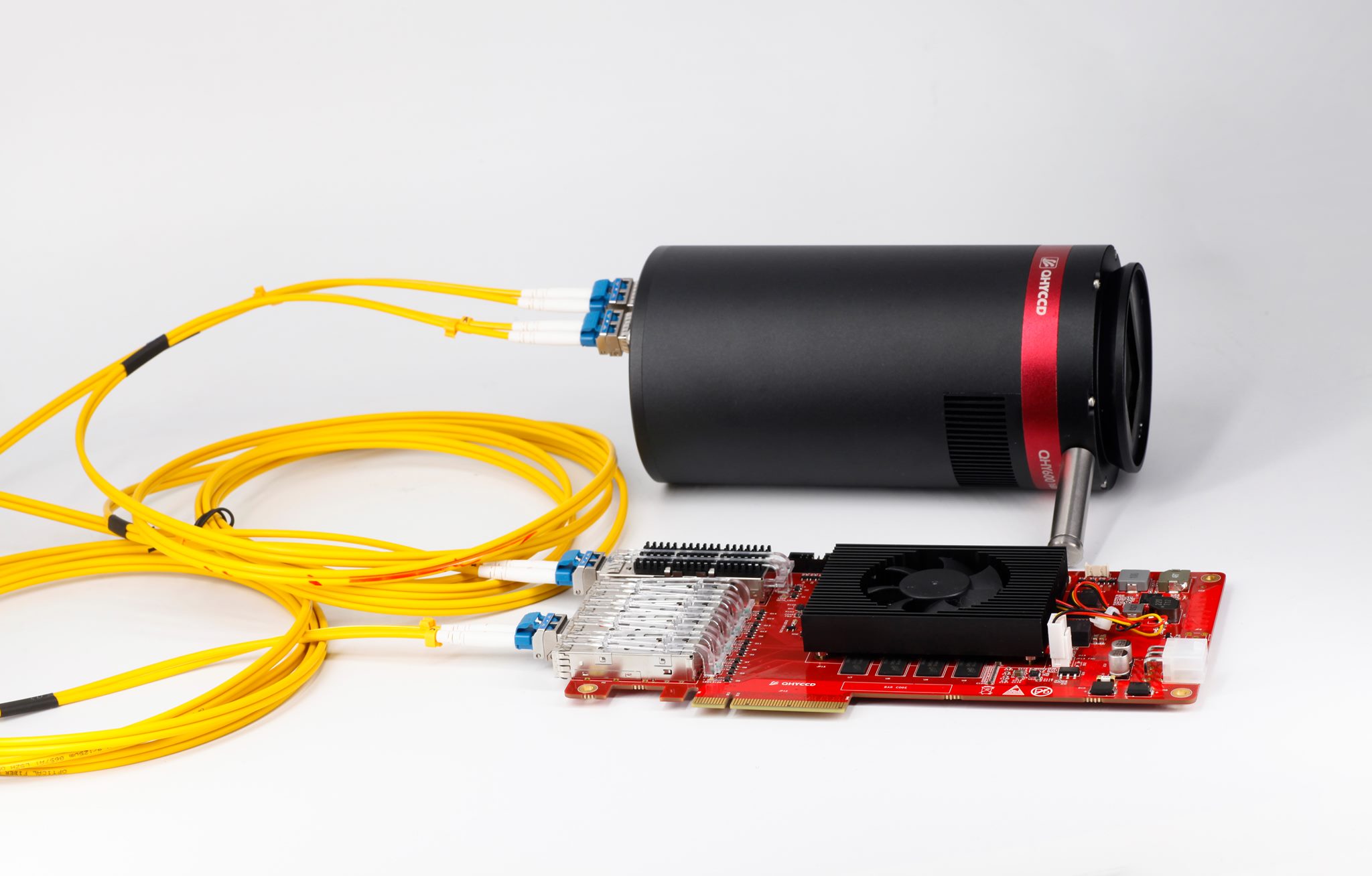 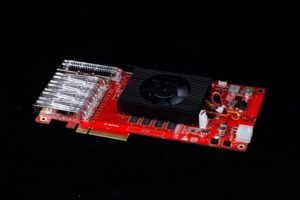 The pixel count of the latest generation of CMOS sensors is very high resulting in greater memory requirements for temporary and permanent storage. For example, the QHY600 sensor produces about 120MB of data per frame. The data band-width is also increased from the original 16-bits to the current 32-bits. Transferring such a large file sizes necessarily requires the camera to have sufficient memory. The QHY600 / 268C has adopted a large-capacity memory of up to 1GB / 2GB. Data throughput is doubled. This large image buffer meets the needs of high-speed image acquisition and transmission of the new generation of CMOS sensors, making capture of multiple frames smoother and less stuttered, further reducing the pressure on the computer CPU! 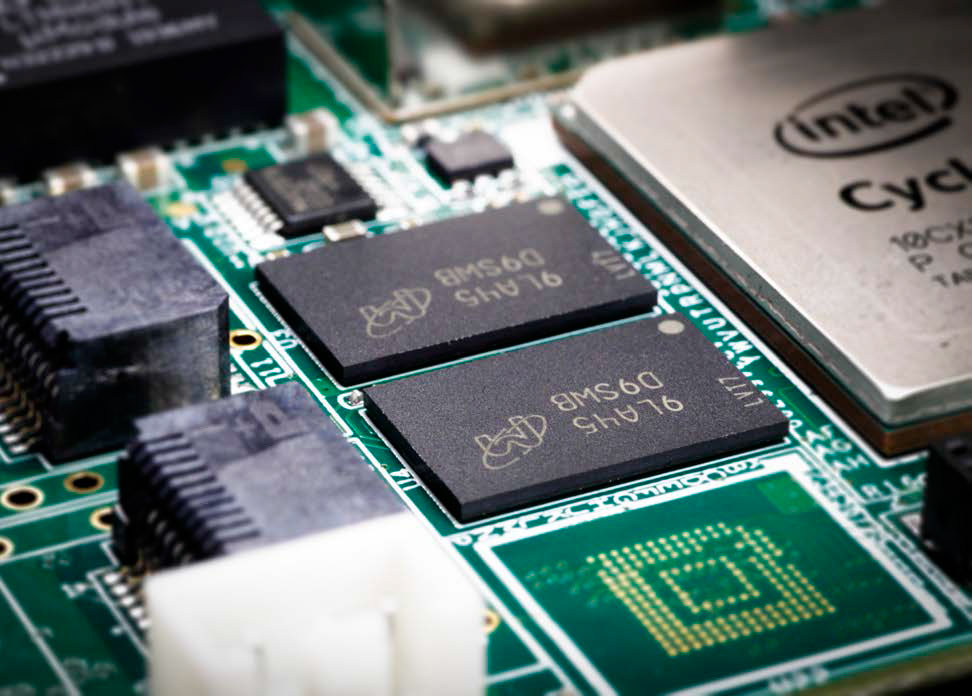 The QHY600 / 268C has a million-gate, 20nm process programmable Field Programmable Gate Array chip. The camera firmware itself only occupies 10% of the resources, so 90% of the hardware logic resources can provide users with many custom functions. In the QHY600 / 268C these functions include high-performance GPS trigger imaging, hardware time stamp, high-precision external trigger, continuous mode with latent image elimination, two readouts to reduce readout noise and multi-camera high-precision synchronous shooting and so on to meet a variety of complex application needs. 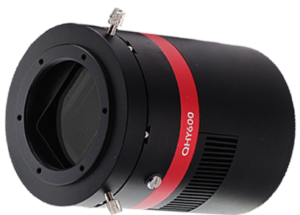 In order to meet the limited back-focus requirements of certain optical configurations of filter wheel and lens or for instruments such as spectrometers, etc., both the QHY600 and QHY268C are available in a short back-focus version with a back-focal distance of 6.7mm. This custom version requires advance booking. This version also provides a solution for chip tilt adjustment. However, because the glass window of the short back-focus version is closer to the CMOS chip, the risk of condensation is greater than the standard version even though the sealed window glass heating plate is also integrated. QHYCCD provides a corresponding solution to this situation. Nevertheless, it is recommended that users without such special requirements choose the standard version. 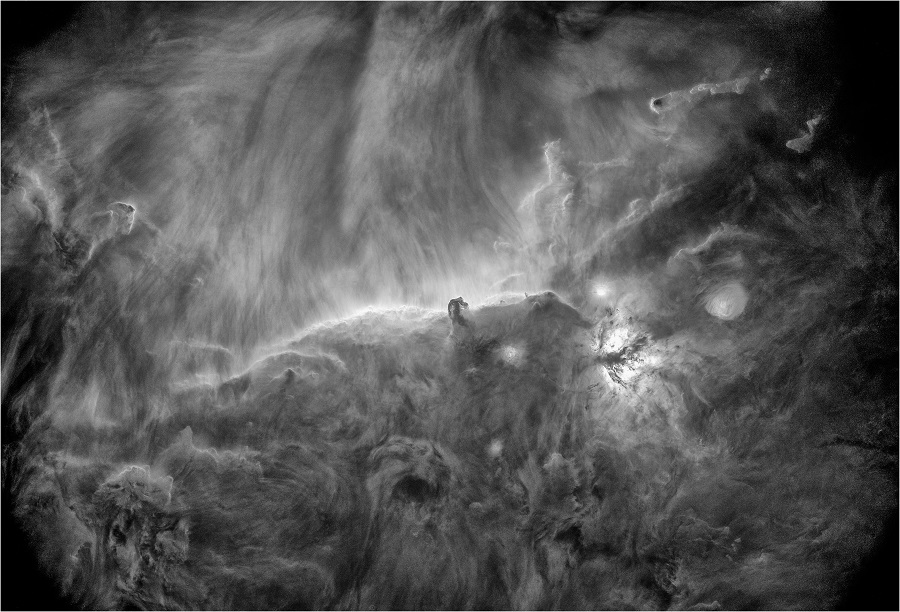