This entry was posted on August 14, 2017 by Team Baader Planetarium

Amazon screwed up. I've been telling them that for weeks and as the problem gets worse, the person there stopped responding to me. I think they're overwhelmed. They know they screwed up. They're trying to do the best they can. They don't know what they're doing. 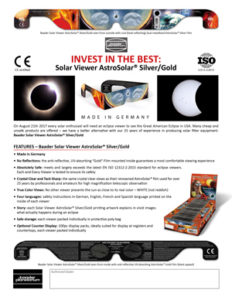 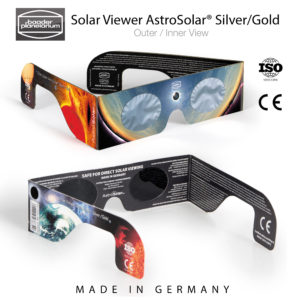 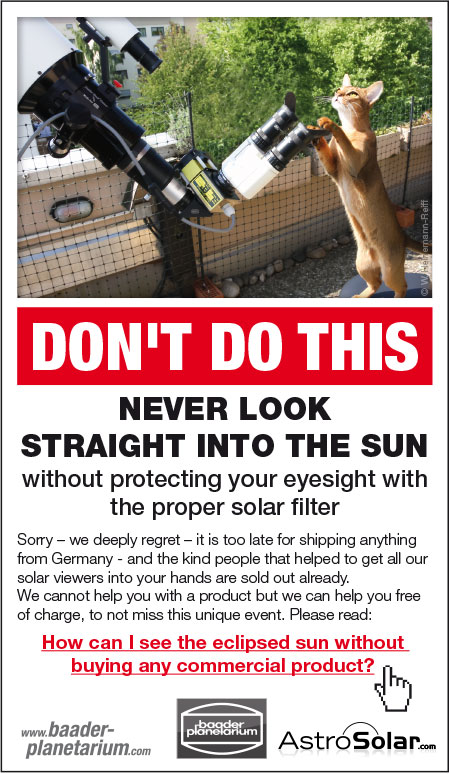 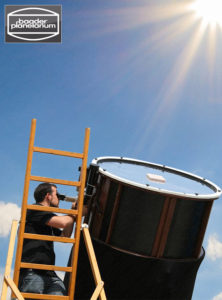 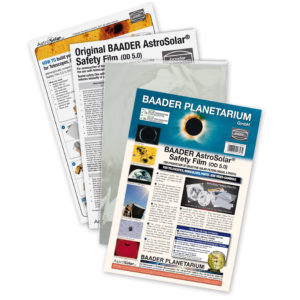