3.5m and 4.5m AllSky Domes for Open University on Tenerife

This entry was posted on July 11, 2017 by Team Baader Planetarium 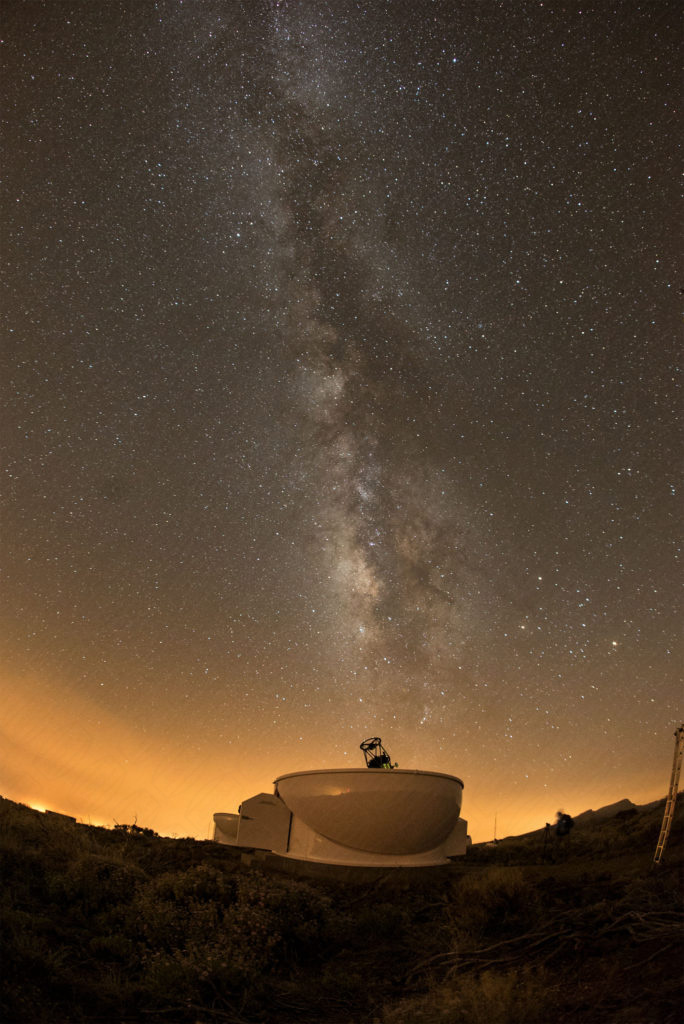 The Canary Islands are among the best locations on this planet when it comes to observing space. Far away from any industry, in the middle of the sea, high above the haze of civilization, the sky is as clear and full of stars as most people never get to see in their lives. That's why research institutes from several countries have set up their observatories there over the past 30 years. Near Mount Teide (3,718m) - the highest mountain in Spain - the Izaňa hill is located at 2300m above the Passat clouds. It is densely populated with the typical white domes, including the most advanced research equipment for astronomy.

Since July 2016, Izaňa has been enriched with two extraordinary Allsky Domes, built by Baader Planetarium on behalf of the Open University in UK and the Instituto de Astrofisica de Canarias.

Currently, the domes contain a Celestron C14 (14") and a Planewave CDK 17" reflector telescope – each mounted on a parallactic GM4000 HPS mount with absolute encoders from the Italian mount manufacturer 10micron. The instruments are each housed in a 3.5m and 4.5m Baader Planetarium Allsky dome. Both observatories have a completely independent IT system which we have accommodated including cabling and integration of all components in the domes. Both domes and mounts allow extension with additional or larger telescopes.

To secure the observatories, we have integrated numerous webcams and weather stations, as well as uninterruptible power supplies and the latest network technology. Switchable circuits and various control units allow remote (Internet) access and control of all components. In addition, the IT is elaborately provided with lightning protection provisions.

The design allows to communicate either completely or individually with each component of the system manually. On-site, the control computer housed in the watertight server rack can be used. The control computer can be accessed from anywhere in the world via the fixed IP address and Remote Desktop connection.

Furthermore, the observatories can be controlled via a web interface with any browser from any Internet-enabled computer via ABOT. Otherwise, tasks defined in the system are processed robotically. Depending on requirements, the telescopes can be used to train students and / or they can produce scientific data regularly and continuously.

The two observatories were completely assembled and put into operation by different teams in three multi-day intervals within 3 weeks. Since then, the Open University has been using the telescopes on every clear night.

The ABOT software for global networks of robotic telescopes was developed by Sybilla Technologies, a specialist in autonomous observatories.

Incidentally, one of the longest-serving domes on the mountain is in the vicinity of this new facility, an 8m splitting dome originally installed 35 years ago for the Gregory Sun Telescope by Baader Planetarium. The gap of the dome had to be particularly narrow at that time for solar observation, but then the concept has changed and it a fully collapsible dome was installed for this telescope (1980 the dome was still mounted on the tower, now it is place further off, the left photo is photographed out of the dome). However, our old dome is still in use and is being leased to changing projects with different telescopes. 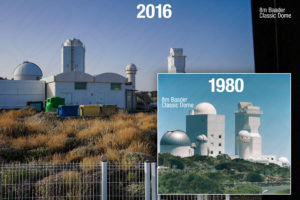 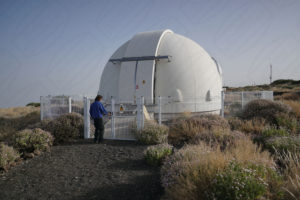 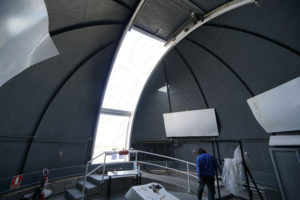 The interior of the old 8m dome. In our current 8.5 meter dome - mounted on the Wendelstein - the gap is significantly larger

Also because of this proven durability institutes all over the world trust in the dome construction of a medium-sized company from Bavaria - Baader Planetarium GmbH.
We look forward to the next challenge. We are also happy to build your observatory exactly to your wishes and requirements. 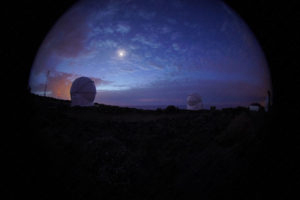 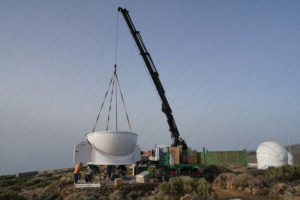 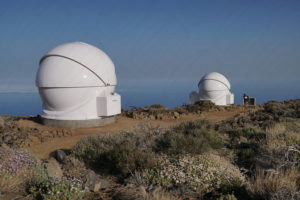 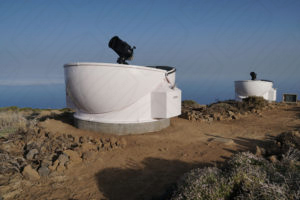 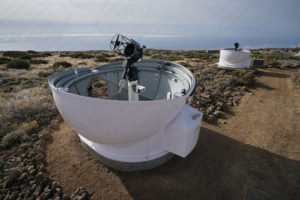 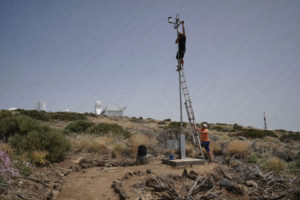 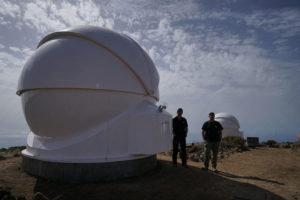 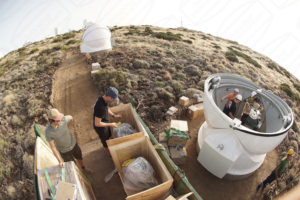 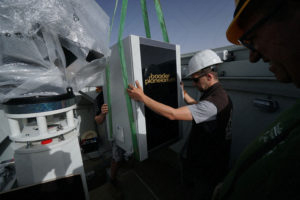 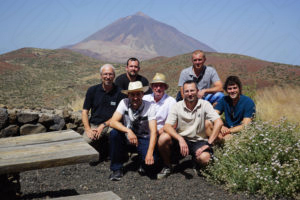 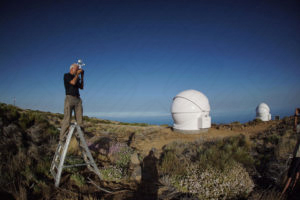 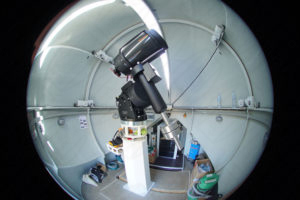 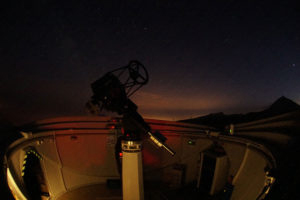 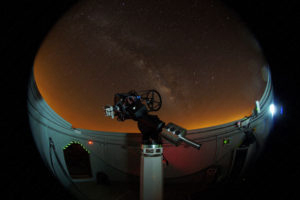 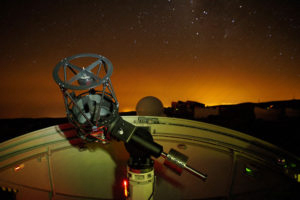 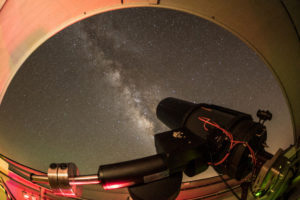 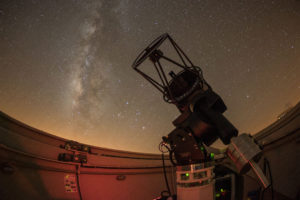 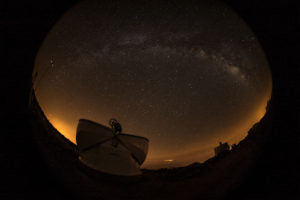