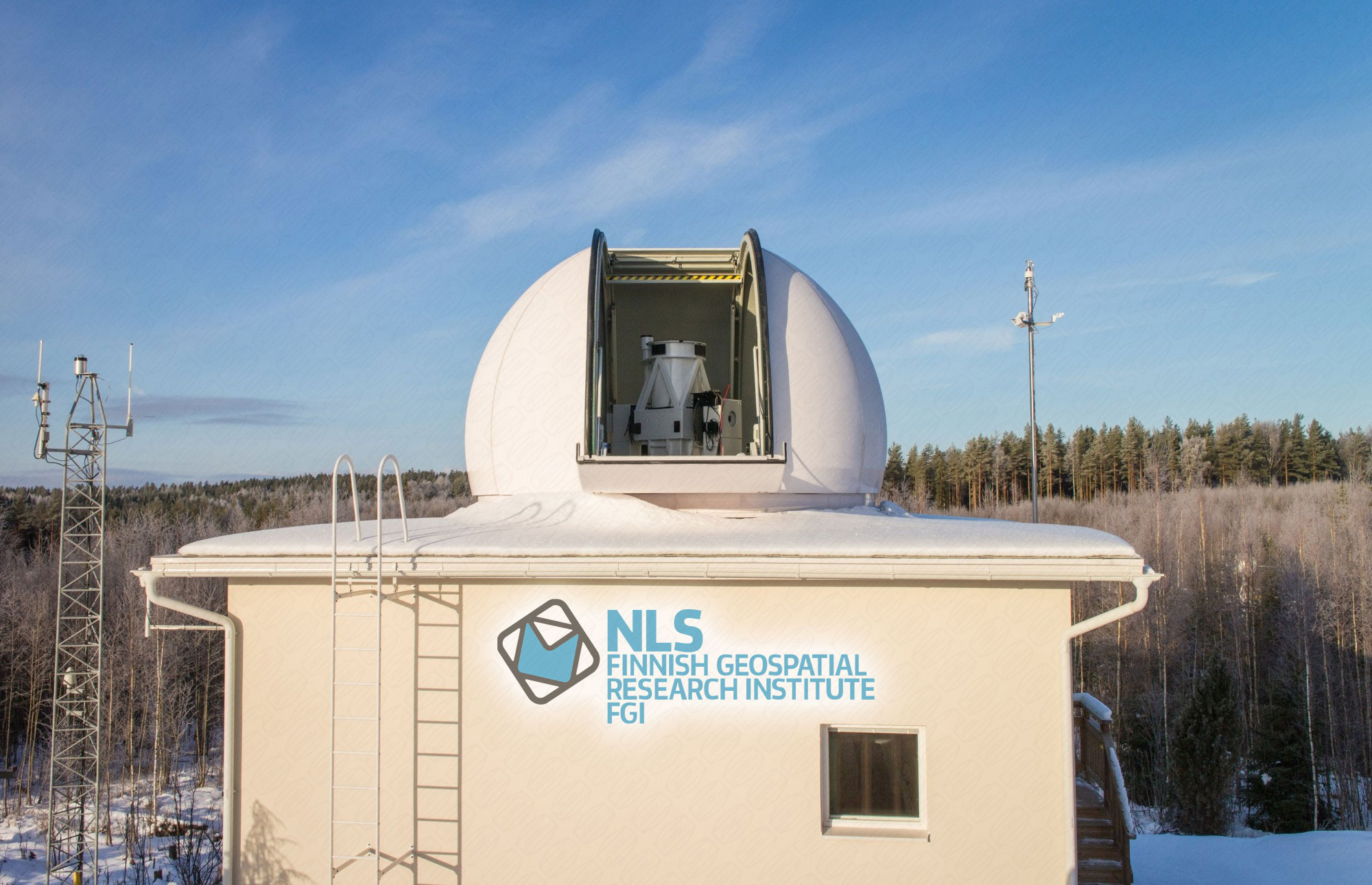 FGI is very pleased with it's choice of Baader Planetarium GmbH as the provider for the observatory dome at Metsähovi Geodetic Research Station. The level of collaboration with Baader during the design, manufacturing and installation processes as well as the communication and support after the installation are to be commended. The craftsmanship of the dome is superior and the installation was smooth and professional. Here are some comments about the dome:

As a general note, I want to also mention that the construction of the dome is very sturdy. We expect for it to easily handle all conceivable snow and ice loads. We can even use the shutter to lift ~150kg objects inside the dome and the flap as a stepping platform to access the roof of the observatory! The mechanical and electrical components are of the highest build quality and meet all of our requirements. I can without reservations recommend Baader domes to anyone looking for a top-quality high-performance observatory dome.